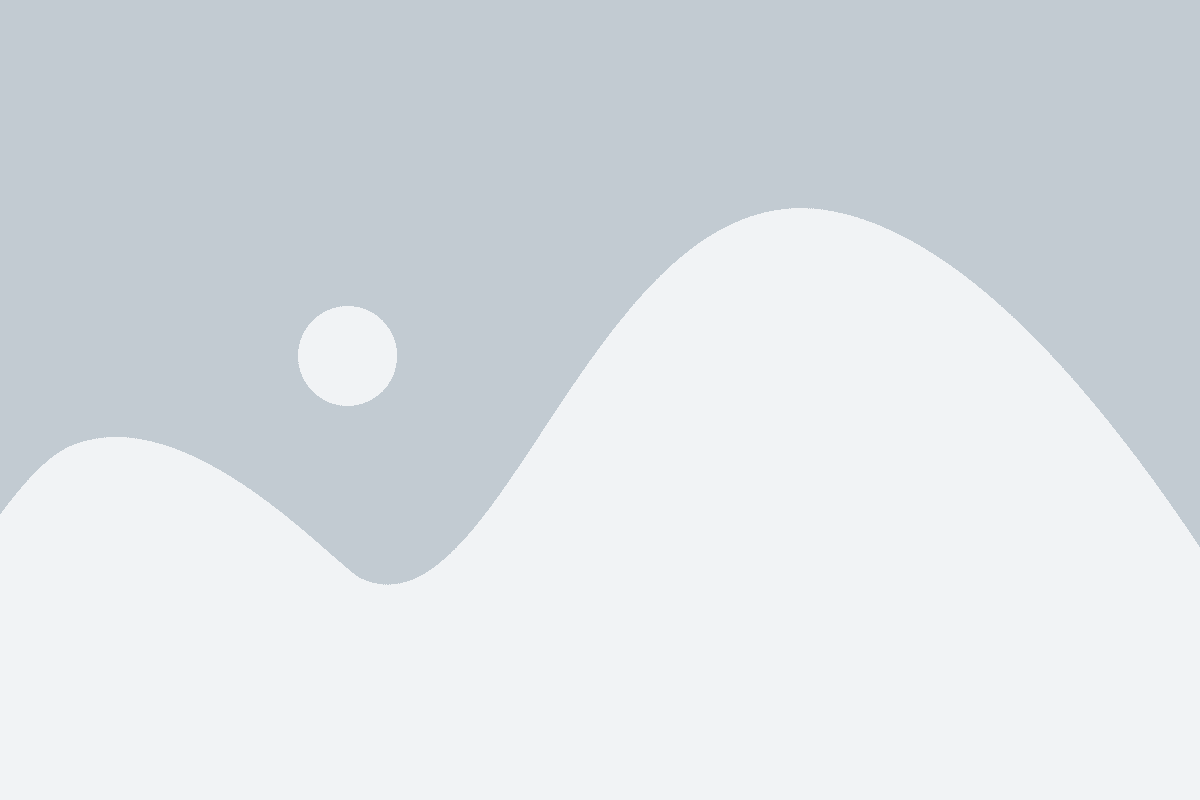 Do I Still Get Social Security If I Receive Medicaid? 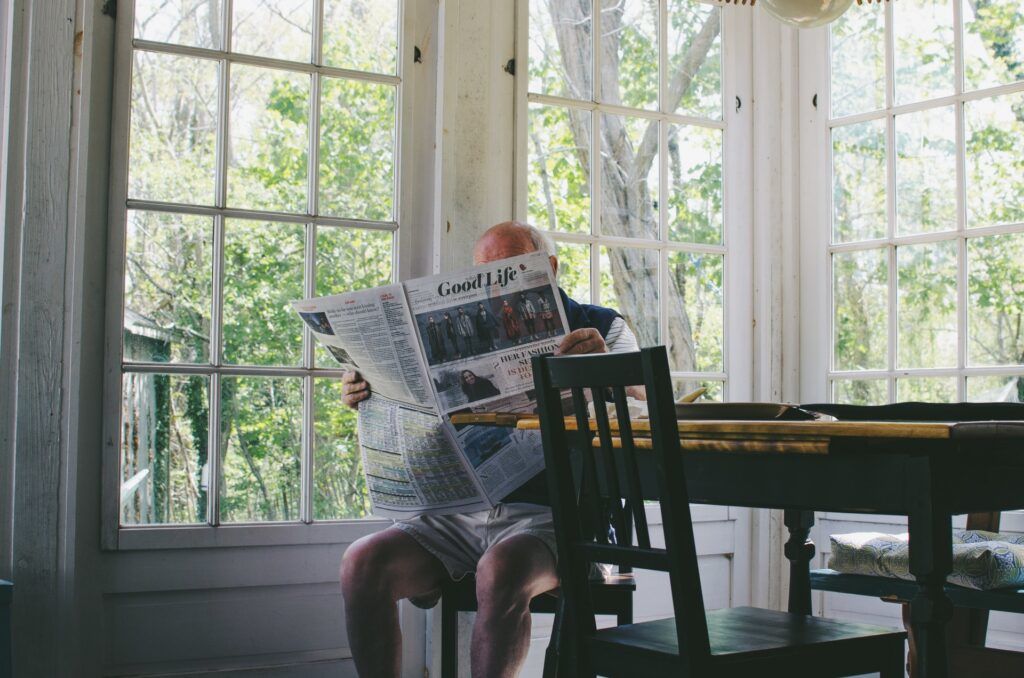 It is possible for individuals with disabilities or other qualifying factors to receive both Medicaid and Social Security. However, it is essential to understand the impact the higher amount of Social Security payments can have on continued eligibility for Medicaid.

The rules concerning Medicaid and Social Security payments can be extremely confusing. Unfortunately, many people do not take advantage of all of the benefits that are available to them simply because they don’t understand how the process works.

One common question concerns your ability to obtain Medicaid benefits while still receiving Social Security payments. In order to answer this question, we must first provide a general overview of the differences between Medicaid and Social Security.

Medicaid is a health insurance program that is funded by the federal government and the state. As mentioned, Medicaid is complicated. In fact, there are many different categories of assistance, and it is possible for one person to be eligible under more than one category.

In general, Medicaid covers disabled individuals, families with children, and the elderly. Medicaid does not provide cash benefits, only medical benefits. These benefits can include hospital care, doctor visits, medication, medical testing, and more.

In order to qualify for either SSI or SSD, a person must have a disability as defined by the Social Security guidelines. SSI requires a disability and low income with little or no work history.

SSD is based on a person’s work history. Thus, the monthly benefit for people receiving SSD varies from person to person because it is based on work history and the amount one earned. For example, someone who has worked for a long time and paid Social Security taxes will receive more of an SSD benefit than someone who has worked for a shorter amount of time and made the same amount each year.

Social Security Retirement is a monthly cash payment that you receive after you turn 62. At this age, however, you would receive a smaller benefit than if you waited until 66 or later. According to current regulations, the full benefit age is 66 years and 2 months for those born in 1955. It gradually rises to 67 for those born in 1960 or after. Early retirement benefits will continue to be available at age 62, but they will be reduced more.

Medicaid and Social Security are different from one another even though they share some similarities. Medicaid is funded by the state and federal government, but state laws dictate thresholds and other guidelines for Medicaid.

Social Security is a federal program. It provides cash payments only compared to Medicaid that only pays medical benefits.

Medicaid and Social Security are also similar in a sense because they both require separate written applications which will involve a review of your medical records and in some states, a medical examination. They also both require that the person’s disability is substantially harming his or her ability to work. Both programs also conduct regular reviews to make sure that people receiving the benefits remain eligible.

Can I Receive Medicaid and Social Security?

It is possible for someone receiving Medicaid also to collect Social Security. However, each program has its own separate applications, separate requirements and will make its own eligibility decisions. In general, receiving SSI benefits will not affect your Medicaid eligibility.

However, SSD benefits, because they are typically higher payments, could affect your eligibility for Medicaid based on your individual state’s asset threshold. In other words, if you are receiving SSD benefits which put you over the minimum amount that your state permits for total assets, you might become ineligible for Medicaid. In some instances, Medicaid will require the individual to pay some of the monthly medical expenses out of the SSD money.

For more information, contact us at Gentreo.com. We can help you create a simple and affordable health and estate plan, and a safe place to store it.

Gentreo is not a law firm or a substitute for a law firm, or attorney, or an attorney’s advice or recommendations. 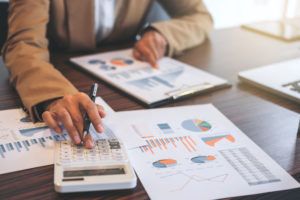 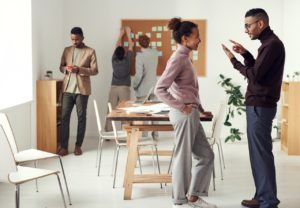 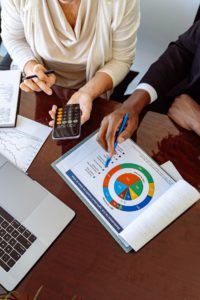 REGISTER FOR THE WEBINAR October 13th, 2022 at 2pm ET  It can be a challenge for financial planners and other service professionals in this industry